It is the classic among the games: the VR murder game. So eyes and ears open for clues, because a murder was committed in a luxury hotel … Who did it? Where’s the murder weapon? Fast, because time is running out!

There was a corpse …

You have to get to work together to solve the murder. Where was the murder committed, what is the motive and the murder weapon? Armed with VR glasses and props, you take up the challenge. Can you unravel the mystery together?

Are you able to solve the mystery?

Can you perform well under pressure? Analyze well and ask the right questions? You can just beat the killer.

Where can you play the VR Murder game

The VR Murder game can be played at any location in the Netherlands. At our own location in Amsterdam, in your company building but of course also outside in good weather. The VR Moordspel can be played from 10 people at the location of your choice!

You can book the VR Murder game at our location here. Do you want to UPgrade your event with an extra activity such as lasergame, archery tag, Escape Room or VR games? Do you also want to have a nice drink and enjoy a delicious BBQ? Please fill in the contact form or call.

Price of the VR Murder Game

Combine the VR Murder Game in a packagedeal 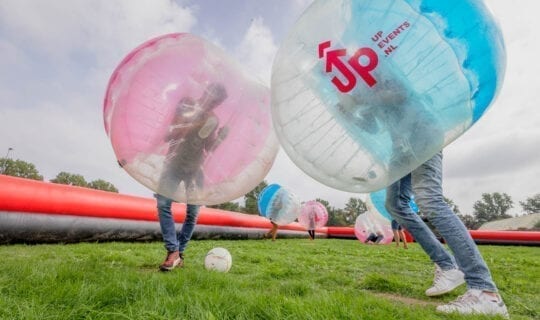 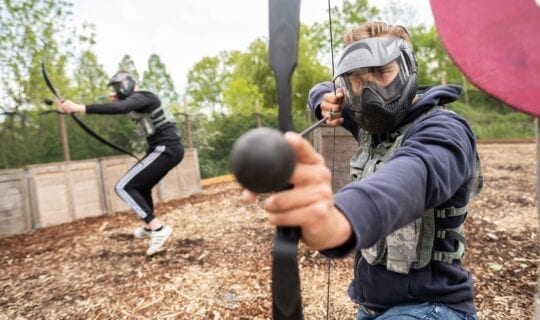 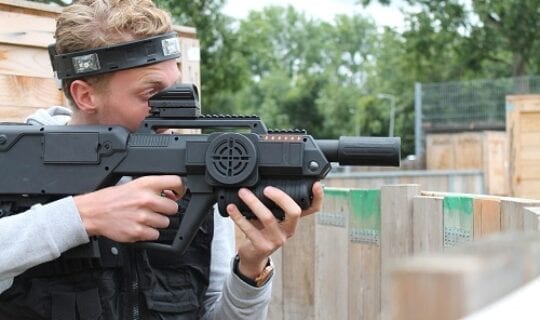 The king among the packages: 3 activities, lunch, BBQ, snacks and the whole day unlimited drinks.

The VR Murder game is regularly used for a successful teambuilding training.

Combine with a meetingroom