UP Events has 4 different Escape Rooms, each with its own theme. Our rooms are called Room 8, Quarantaine, The Bunker or Vietnamese Victim. We also have 3 kids Escape Rooms called “Grandpa Battle“, “B1 and B2” and “The Streetgang“.

You can book a separate Escape Room below. Do you want to UPgrade your event with an extra activity such as lasergame, archery tag, Escape Room or VR games? Do you also want to have a nice drink and enjoy a delicious BBQ? Please fill in the contact form or call +31 (0) 204635850.

We offer four different Escape Rooms for a maximum of 7 persons each. If your group is larger than 28 persons we have several challenging options. You could play in two rounds where half the group plays an Escape Room and the other half of the group enjoys an other activity, a drink or a meeting.

You can also choose one of the Escape Room concepts specially developed for larger groups: Escape Challenges Morte Frio and The Monk.

Alternatively you could choose the City Escape Game, an interactive game you could play at our location in Amsterdam or in any city center in the Netherlands.

Complete your day at UP Events 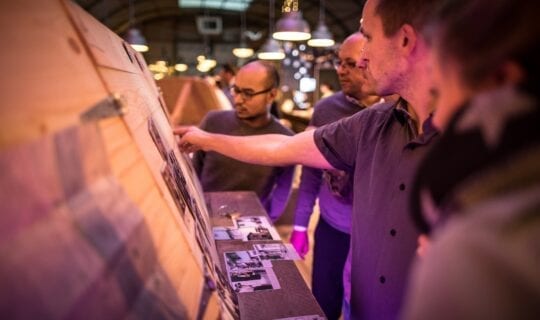 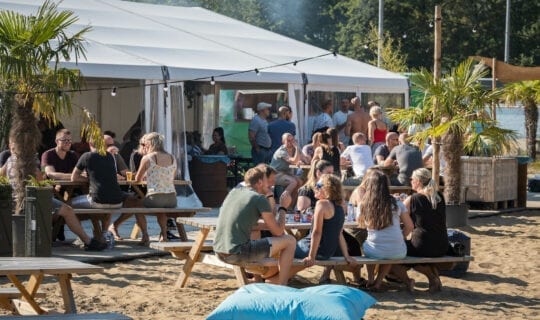 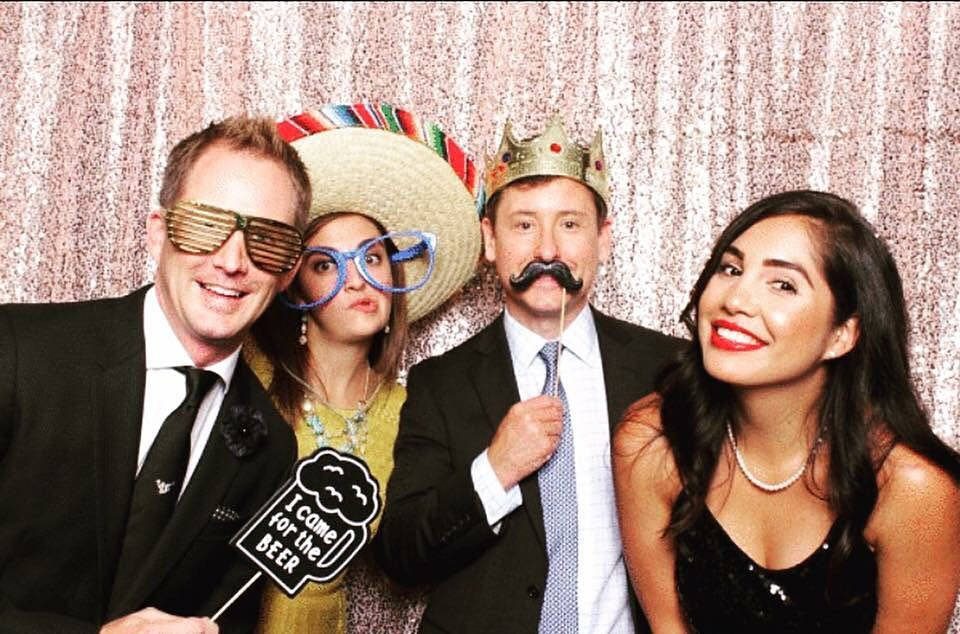 Polaroids are great to remember your awesome event! 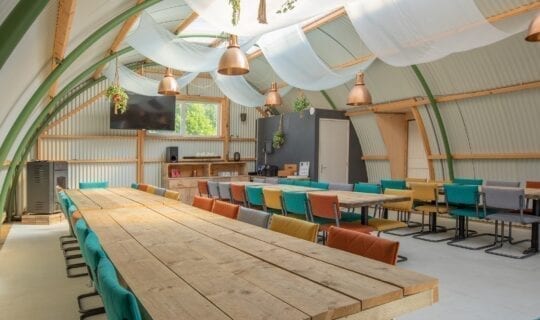 Meetinglocation, lunch, a snack and unlimited coffe, tea and beverages. Comfortable meetings at UP Events 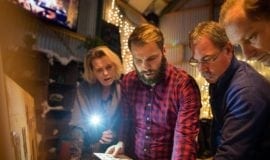 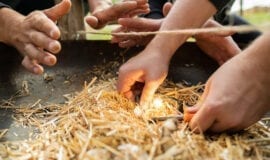 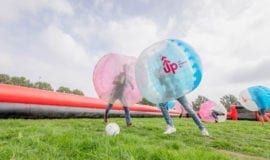 Price at our location


When you are with less than 4 players you can book for 4 players.

You can book each room separately below or request a quote if you want to book 2 or more escape rooms.


UP Events tailor made offer

Room 8, Room Escape Amsterdam – January 27, 1918 – sector Sloten Building A, Section ammunition storage.
Has received a notification that a left – extremist anarchist group called Sajo – klub has raided the ammunition warehouse A. At this time, as a security commander, you and your team are responsible to stop this attack. The Sajo, with five men, has planted a bomb that will go off in an hour.

Are you able to stop this extremist attack of the extreme left Sajo?

You have just made an emergency landing with your plane because of illness among the passengers. You are all forced into quarantine. But are the doctors right? Will they get back to release you? Or are they going to kill you and is it better to escape before they come back?

You’re a British resistance fighter during World War II and you are planning to break into a Luftwaffe communication bunker to send a secret message to the English resistance. Around this bunker are five masts so the Germans can pick up flight signals when the English Airforce wants to bomb them. You’re ready for battle. Hopefully you will collect all the information before the German fighters come back.

As a tourist, you are always careful. Especially when you are in a neighbourhood away from the main tourist areas. But there is this one thing you would like to do in this small shop. Once in the shop, you wonder whether it is a real shop. But soon the question will be overtaken by whether you still have a way back. Will you be able to escape this place?